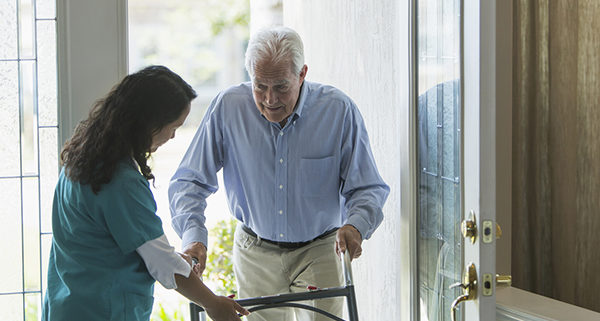 Each year, thousands of American seniors are told they have Parkinson’s disease, but they do not. For a number of these people, the true diagnosis is a similar but not as well-known disease: dementia with Lewy bodies (DLB). END_OF_DOCUMENT_TOKEN_TO_BE_REPLACED

The benefits of remaining physically active throughout aging are tremendous; however, when it comes to physical activity and Parkinson’s disease, it could truly be a game-changer in the progression of the disease. Several studies are displaying direct links between exercise and Parkinson’s, including the largest clinical study up to now, in which patients who exercised at least 2½ hours each week realized a higher total wellbeing compared to those who refrained from physical activity. And that’s only the start. END_OF_DOCUMENT_TOKEN_TO_BE_REPLACED